Last night, we got to hang out with top model and Sports Illustrated cover girl, Ashley Graham. Ashley has been having the most amazing two weeks ever since Sports Illustrated announced her as their Swimsuit Issue cover model. Just a few months earlier she was on the cover of Forbes 30 under 30 issue, and a few weeks after that, she launched her second Addition Elle lingerie collection. I mean, this girl is on a roll. After being in the modeling industry since the age of 14, I would say her success is well deserved.

So, last week, I received a top secret email from Dressbarn with the news that Ashley would debut her very own dress collection exclusively with Dressbarn. Ashley Graham Dressbarn collection is called Beyond By Ashley Graham and its part of Dressbarn’s Dress Bar. All the dresses range in size from 4-24 and are priced under $100.

For the official Ashley Graham Dressbarn collection launch, Dressbarn invited me to have dinner with Ashley Graham. The Dinner was beautiful and I had such a great time. Dressbarn had assigned seating and I sat among a bevy of fashion editor’s. 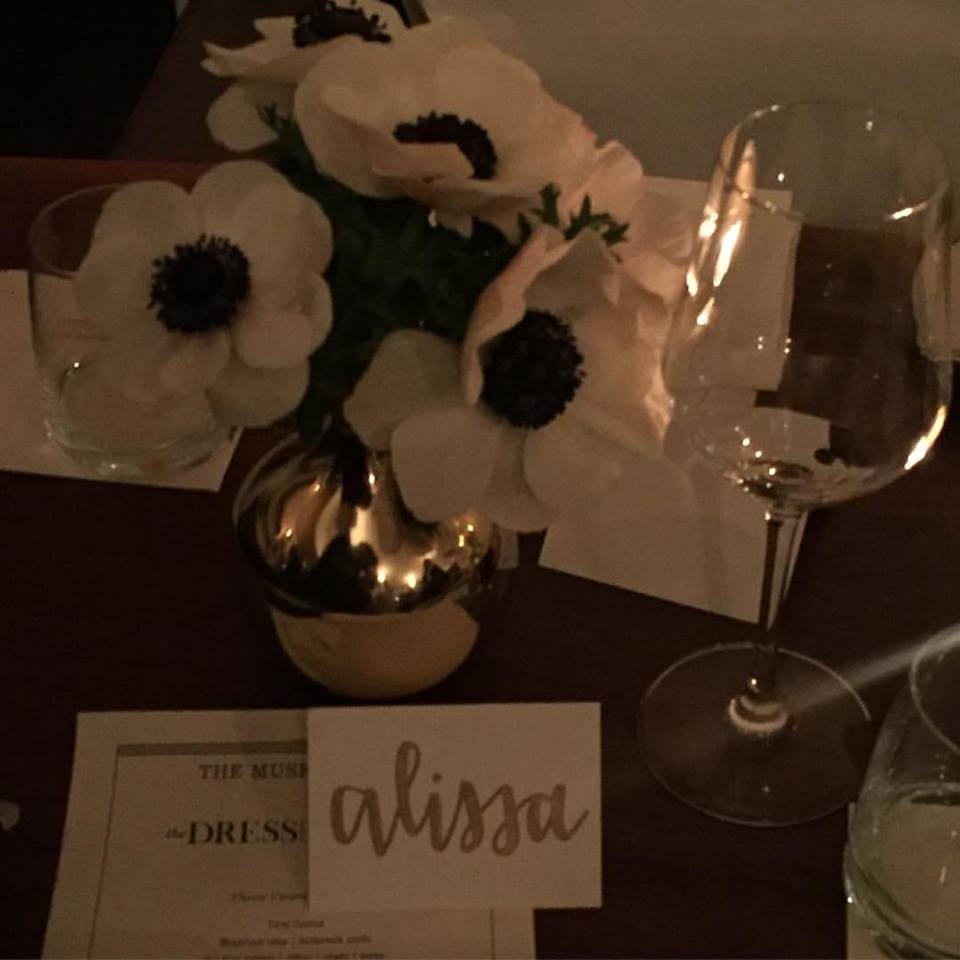 We got to chat with Ashley about the collection.

Ashley wanted to design a collection that caters to all women. She says,

Checkout pieces from the collection below and shop it HERE 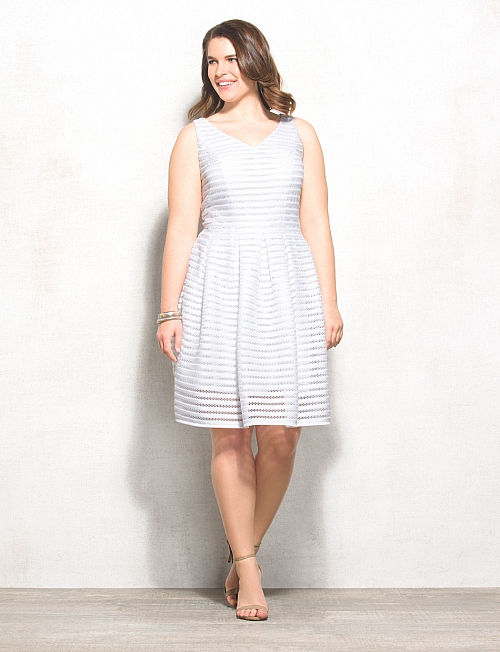 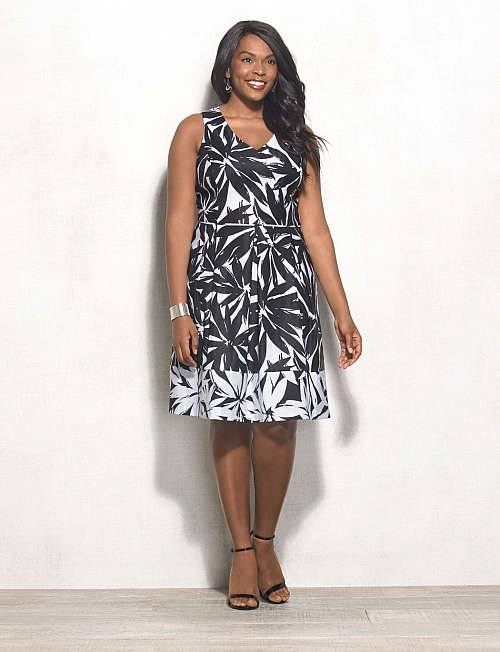 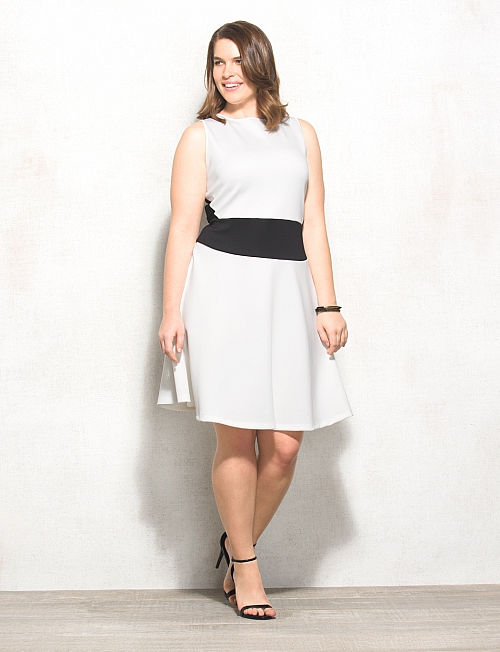 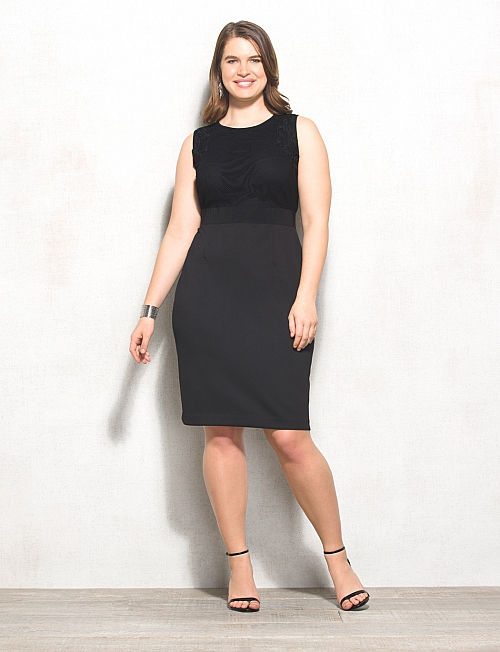 So, what do you guys think of the collection so far?