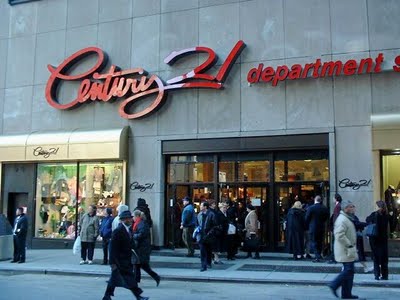 Hey curvy girls all over the world,
You know I am a lover of Century21. I’ve spent many lunch breaks in their shoe department looking for the best designer deals.This year Century 21 is celebrating their 50th anniversary.  That means they’re celebrating five decades of some of the most chicest, hair raising, WTH styles that have become part of pop culture and for many of us styles that tell the stories of our lives. I’m so honored that they have selected me as one of their top 5 blogger’s and have asked me to talk about one of the most memorable decades of fashion, The 80’s! 80’s fashion had so many elements. 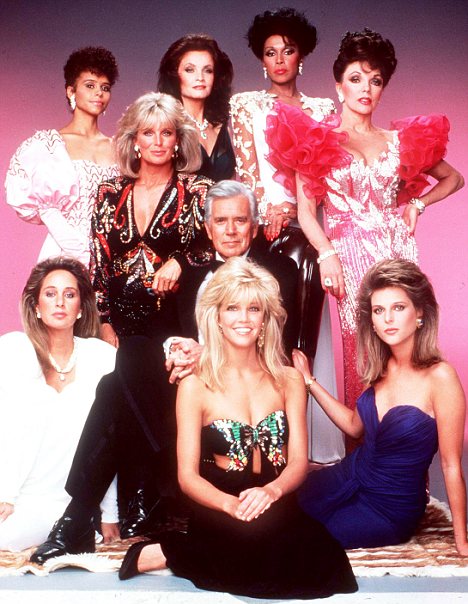 Photo Credit:Daily Mail.co.uk
When I think 80’s, I think about the TV show Dynasty and the glamour it brought to the 80’s. I remember when one of my favorite characters Alexis Carrington (Joan Collins) would wear a chic draped ruched heavy shoulder pad dress or her pencil skirt suits complete with a wide brim hat and glamorous accessories.
I also thought about the emergence of tough leather zippered jackets just like the one  Michael Jackson wore in his Thriller video. 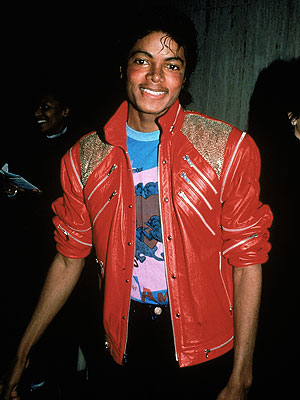 and who could forget about Madonna the queen of 80’s style who rocked lace fingerless gloves to create a signature look. 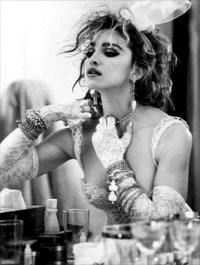 I liked 80’s fashion for its boldness, fearlessness, and sometimes rebellious nature. It was an era in fashion where everyone didn’t look like they stepped off the set of an old Hollywood movie. 80’s fashion was about change. It was a time when women were really starting to wear the pants not just at home but at the office, when good girls wanted to go bad, and a time when girls wanted to just have fun and rock out in their pink leg warmers.

You can look at just about any designer collection and see the return of 80’s style.
Back in 2009 Balmain had everyone in a frenzy over his strong shouldered jackets. Wide brim hats were the major must have accessory this past summer, For fall 2011 brooches will be one of the ultimate accessories to have. Although leg warmers are on hiatus, leggings are still reigning supreme.

This fall season high waisted pants and sleek long blazers are making a major return. Although I feel like the 80’s was about making a statement. It did have its share of girlie glamour. Think peplum and ruched dresses, bright floral dresses, ruffled hem mini’s, and the occasional tutu.

Whether you loved or loathed the 80’s designers are bringing them back one piece at a time. 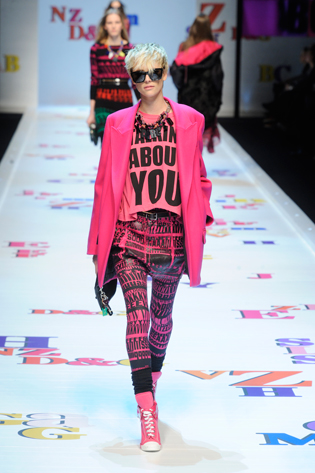 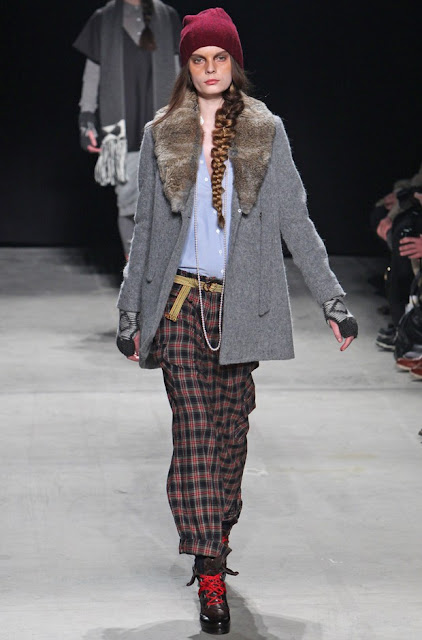 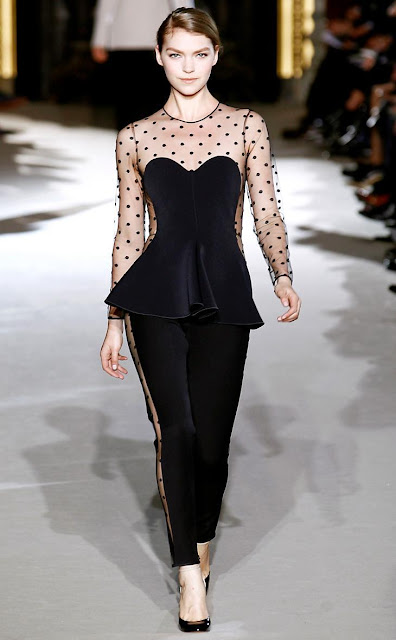 What were some of your favorite 80’s styles?

For more Decades of fashion and to checkout Century21’s 50th anniversary visit their site at www.c21stores.com


Please note: This is a sponsored post and I received a $200 giftcard.