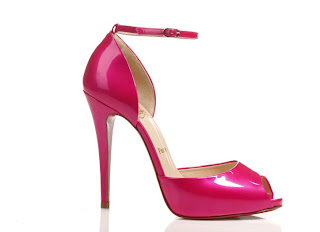 Over the weekend I was catching up on some fashion news and I came across an article on WWD.com that Christian Louboutin will be designing shoes for Barbie.

According to WWD.com: Mattel, the maker of Barbie, has partnered with Louboutin for a multifaceted program under which the shoe designer will serve as a yearlong godfather to Barbie, not just rethinking her fashion wardrobe and physical attributes, but also art directing her in different lifelike situations.

The project includes the Barbie-pink, red-soled Louboutin shoes that premiered in Barbie’s birthday runway show during New York Fashion Week in February, a Barbie doll and accessories collection customized by the designer and a diary filled with images of Louboutin and Barbie as they explore the cobbler’s favorite things.  For more go to http://www.wwd.com/.

Check out some of the new looks. I have to say the pictures are quite comical with Mr. Louboutin in the background. 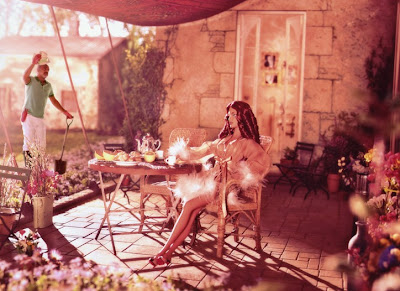 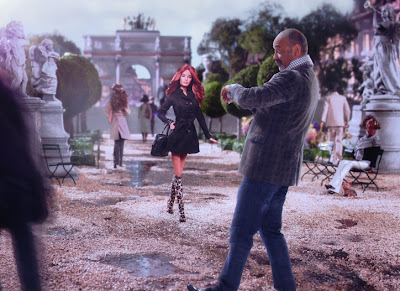 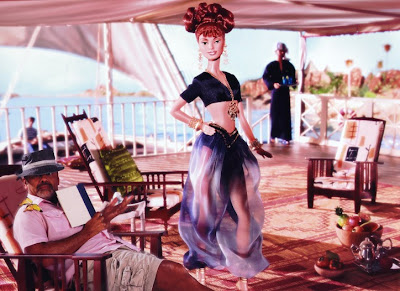 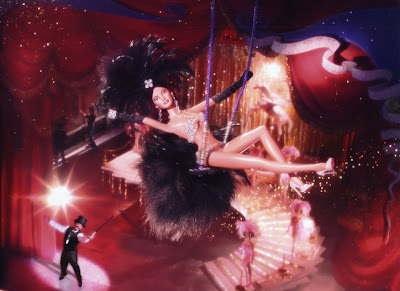 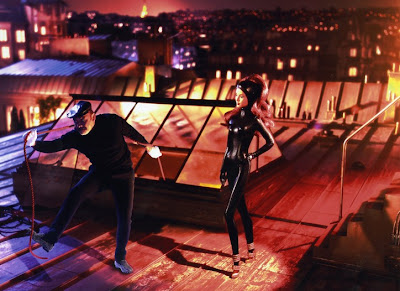