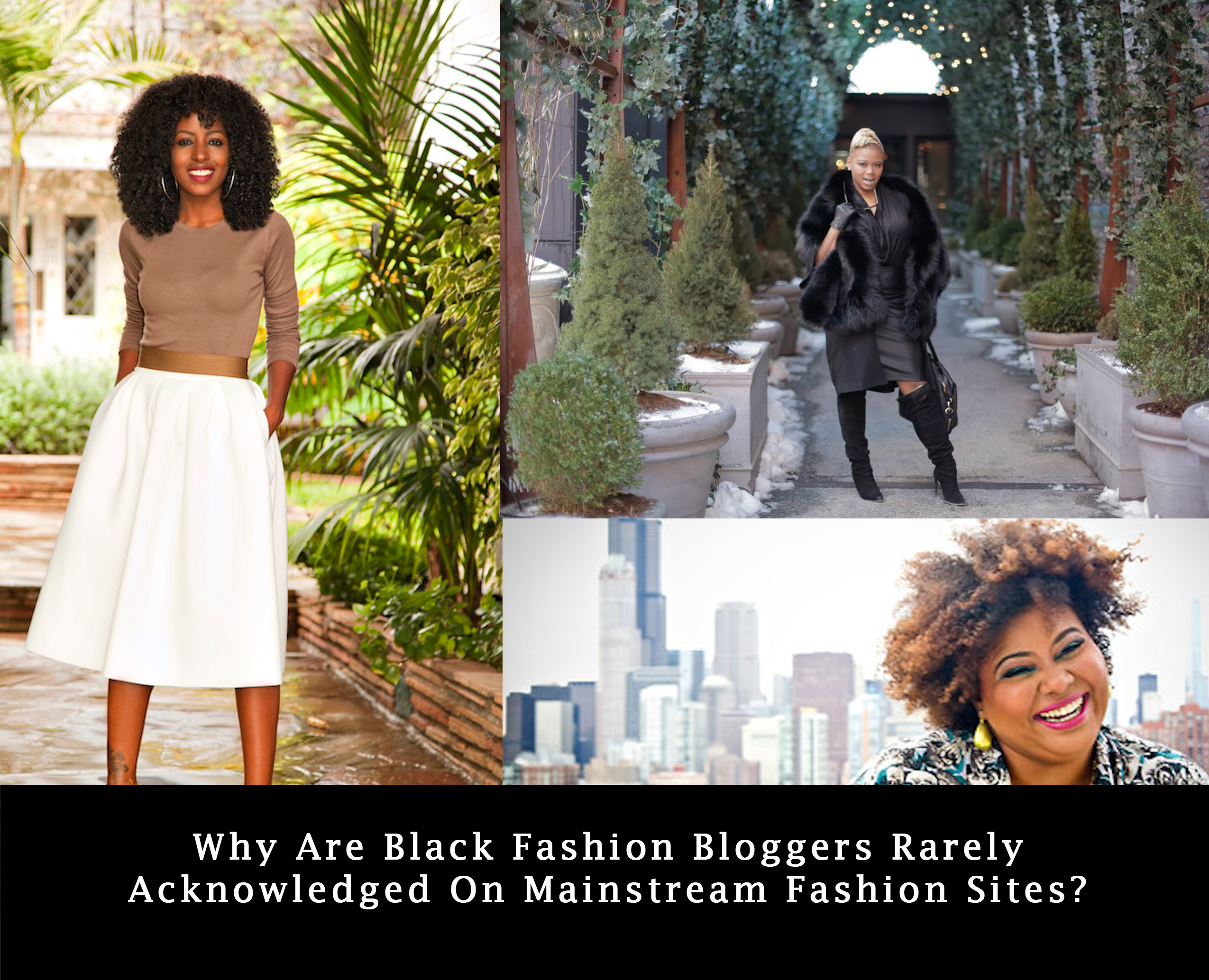 The other day I went on a Twitter rant, which I never do. My rant was triggered by an article on Fashionista listing the most influential personal style bloggers. After reading the article and viewing the list, I realized there was only one black woman on that list. Why is that? I felt as if the article was implying that there is only one black style blogger in all the blogosphere that was influential. While I know that isn’t true, I couldn’t help but to feel some kind of way about it. Repeatedly black bloggers are not acknowledged by mainstream fashion sites and magazines. If we are, there is only one black blogger mentioned. I find it absurd.

There are so many black fashion bloggers who have just as much influence as their non-black peers. Their social media influence is in the 6 figure range, they’ve partnered with major brands, and when they mention a product they sell out.Unless it is a predominantly African American site, black bloggers influence is rarely acknowledged. The problem doesn’t only exist with mainstream fashion sites either. When it comes to major fashion brands their collaborations are normally done with non-black bloggers.

Blogger guru Claire Sulmers, creator of The Fashion Bomb has one of the most influential multi-cultural fashion sites on the internet. Her personal style and keen eye for fashion has landed her doing fashion recaps on MTV and BET. 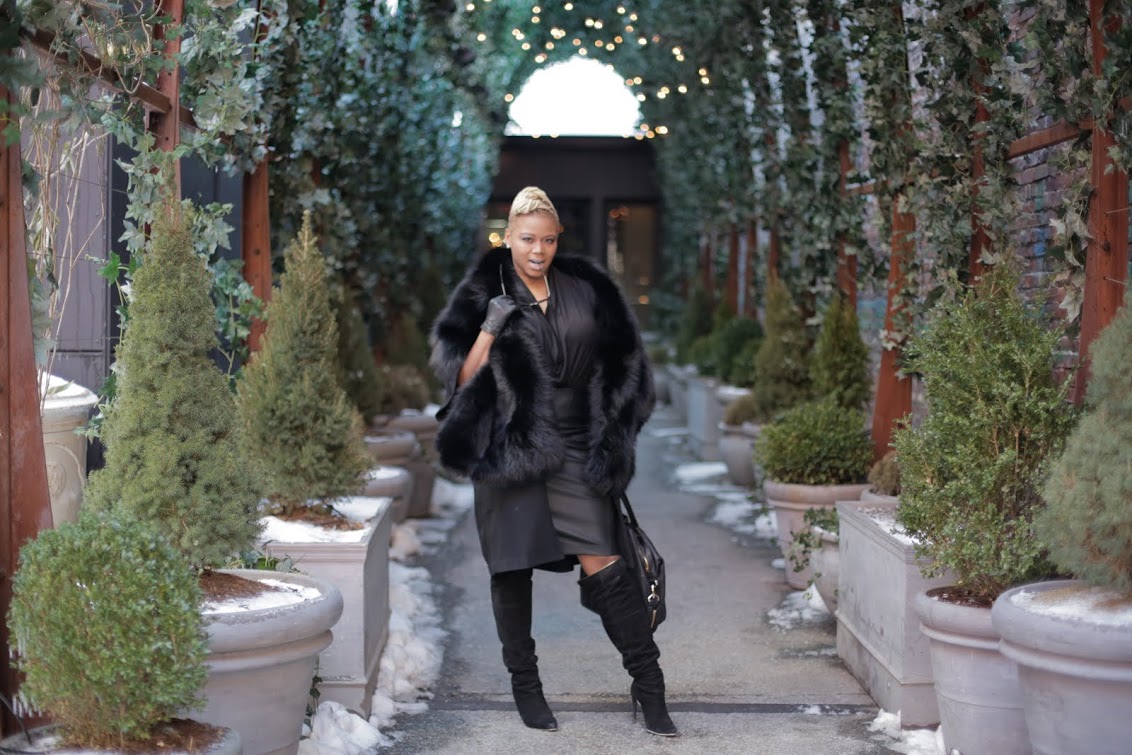 Style Blogger Folake Kuye Huntoon of Style Pantry boasts over 700K Facebook followers and has her own boutique. 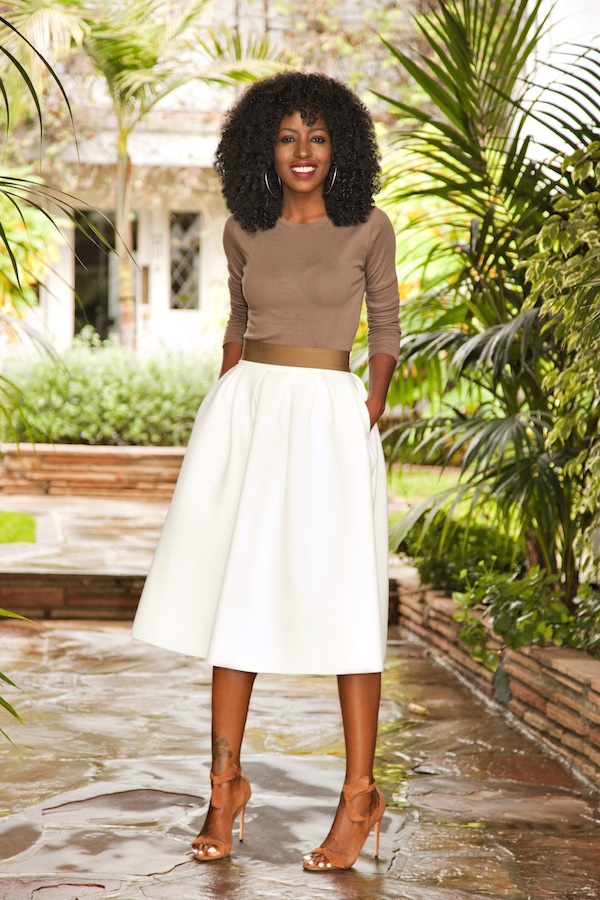 Blogger Patrice of Afrobella (not a personal style blogger) an extremely popular hair and beauty site  has had major partnerships with Target and MAC. 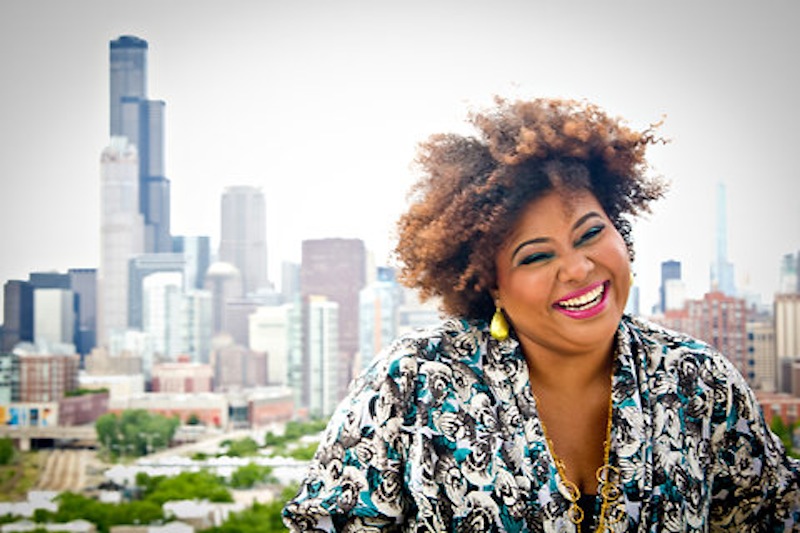 Whenever we see just one black fashion blogger represented, its almost like a quota is being filled. It often makes me believe even more in the old adage, “As an African American, you have to work twice as hard as anyone else just to get by.”  I also think when one black blogger is recognized, it causes division in the community and takes away excitement for said bloggers acknowledgement because now the focus is on, why is it just one?

Speaking as a plus size fashion blogger, brown plus size bloggers are often not acknowledged or represented either. Bloggers like Marie Denee of The Curvy Fashionista and Chastity of Garnerstyle have social media influence in the 6 figure range and have done partnerships with mega brands. Last year Marie partnered with Nordstrom. 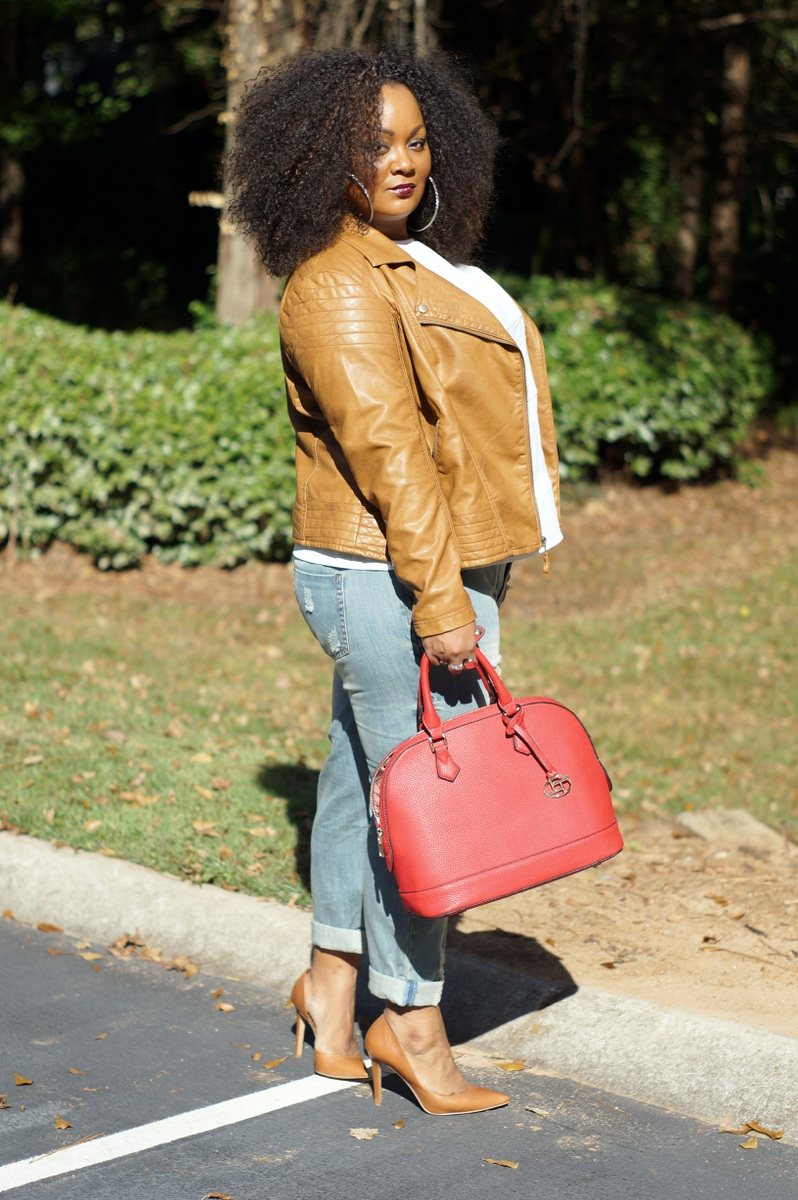 RecentlyChastity was one of 3 plus size bloggers to work on Target’s new plus size campaign. Her article on boycotting Target went viral. Recently, blogger Gabifresh did her own list of 16 curvy and black fashion bloggers (read HERE) because there is a lack of representation, especially when you’re of a deeper complexion. 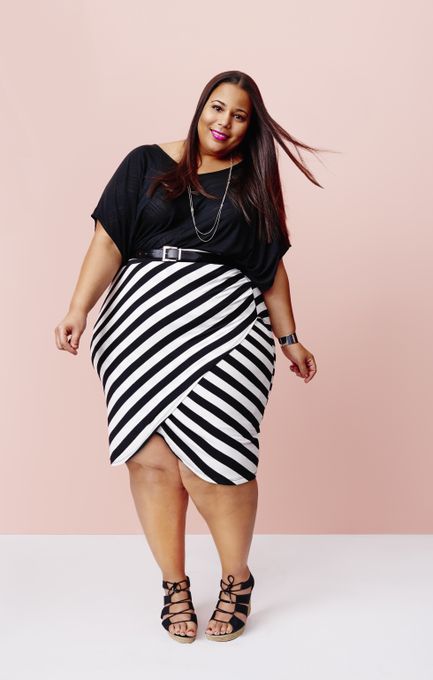 While, its good to even see just one black blogger recognized for their talents and influence, mainstream fashion sites still need to work on being more diverse. I believe the more we speak up the more things will change.

Oh and before anyone starts with the, why must black people beg for validation theory, stop. It’s about more than just validation. We live in a multi-cultural world that consistently ignores or omits the contributions of minorities. All races should be represented and acknowledged for the merits and contributions.

What do you guys think? Do you feel like black fashion bloggers are represented well on mainstream fashion sites? 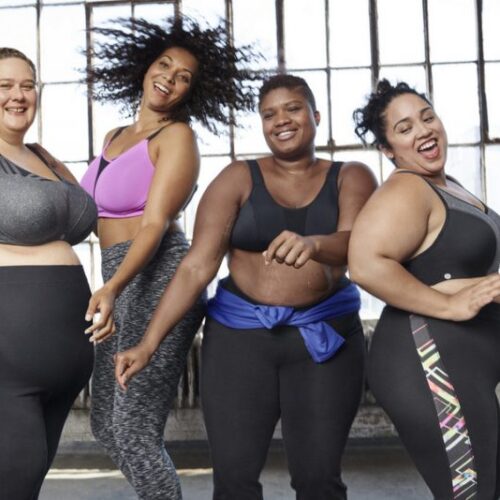 My biggest flex is not having to. Work in silence

Always a class act but don’t get it twisted beca

Ready to be the life of the party rocking these go

This holiday season someone is getting this fantas

What y’all wearing on Thanksgiving? If you need