This month Eloquii, the powerhouse retailer has launched their first ever national campaign. The new campaign challenges workplace weight discrimination and unconscious bias in the workplace and beyond. “Eloquii is on a mission to shed light on the preconceived notions around the profile of a woman behind a certain career. The national campaign features a former chef and ultra-marathon runner, a state-elected representative, Emmy award-winning TV producer, chief engineer, costume designer, army vet and registered nurse, along with a law enforcement professional.”

Most people don’t realize the bias that plus size women receive in the workplace because of their size. Plus size women are discriminated against and often ridiculed. According to Mariah Chase, Eloquii’s CEO, ” Research shows that workplace work discrimination and stigmatization are becoming more prevalent. Eloquii’s #MODELTHAT campaign was created to breakdown barriers, stereotypes, and bias within the workplace and society. As always, Eloquii wants to celebrate women who are changing the world.

In addition, Eloquii’s campaign message is about more than stylish clothes. It’s also about celebrating some amazing women. In the campaign you’ll meet a group of women who are leaders and have amazing professions. These women are showing that you can be bold, beautiful, and smart. These women are also the new ambassadors for the #MODELTHAT campaign.

Below is a brief description of each of the women and the styles they’re wearing.

Meet Akilah who is a military vet, mom, and holds a doctorate in nursing. She’s wearing the one shoulder jumpsuit.

Latoya The Chef is wearing the Drama Fringe Pants

Palencia is the Deputy Director and Chief Engineer of the City of Detroit Water and Sewerage Department. She’s wearing the belted blazer dress

Alma is the youngest elected State Representative in Arizona. She is wearing a pomegranate blazer and wide leg pants.

Read more about these ladies and checkout the new collection at Eloquii. 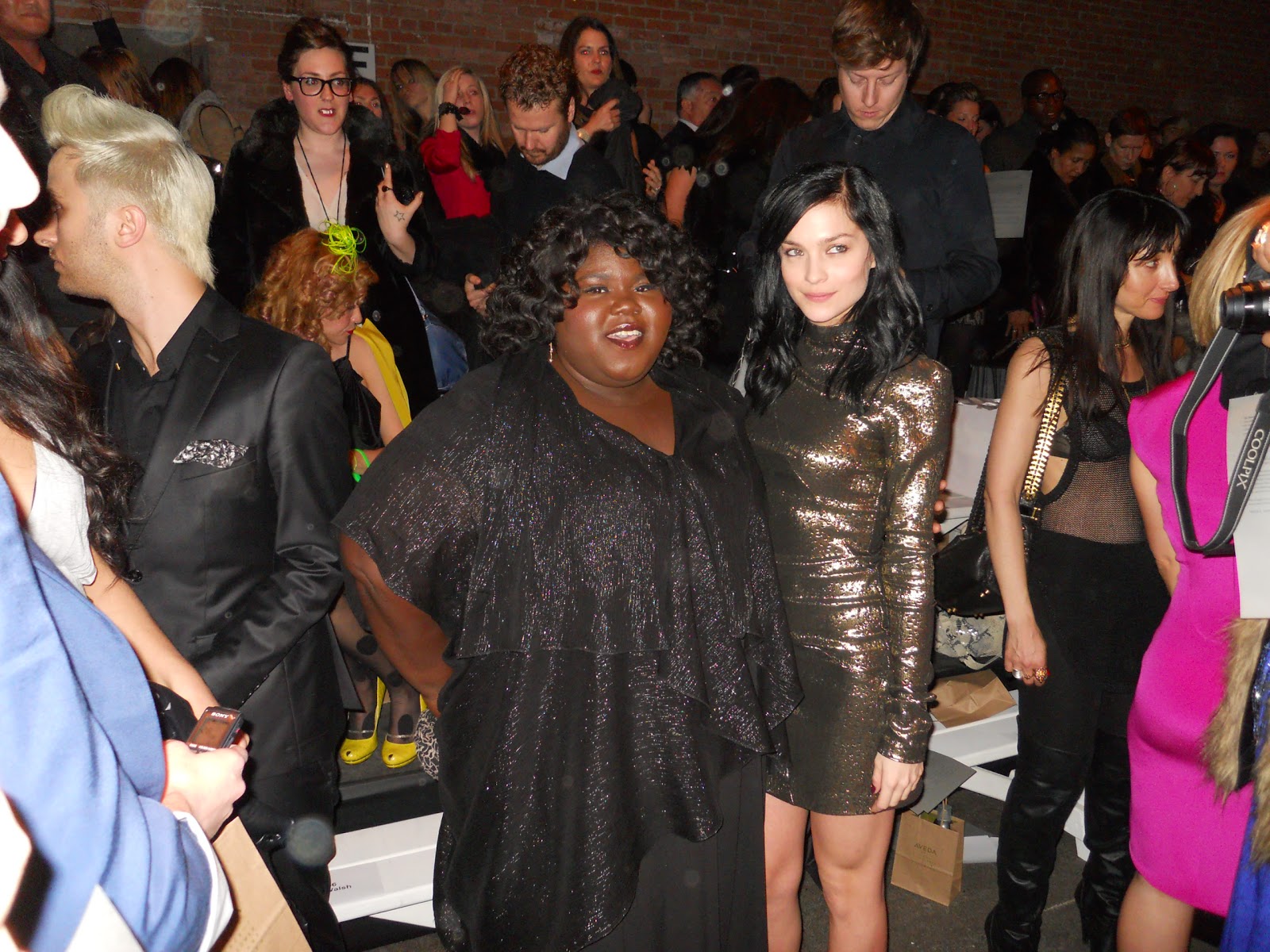 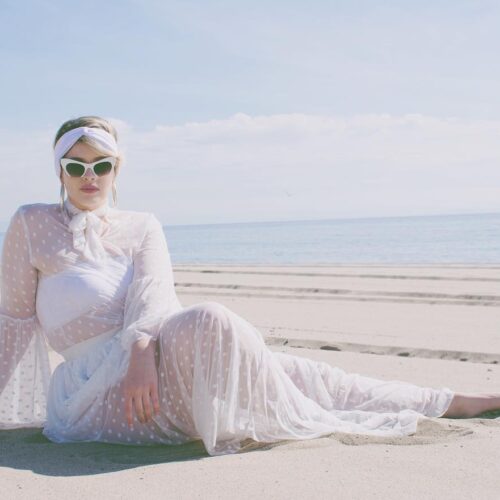 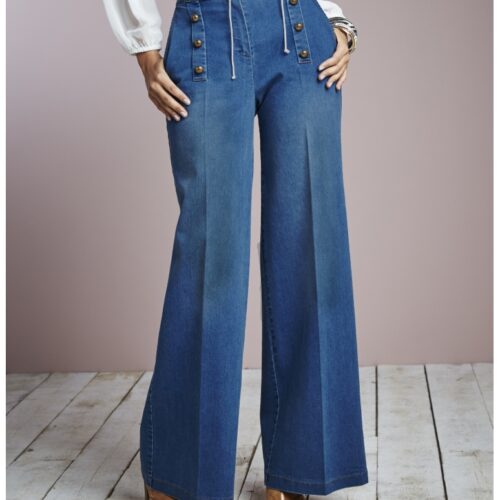 I’ve expressed to all of you how challenging it

Big knees and thick thighs all spring and summer l

I quit my corporate job 6 years ago and never look

Self love is the best love. Take time out to work

Ain’t nothing wrong with letting a little thigh