For their first celebrity collaboration, 11 Honore has chosen actress Lena Dunham. 11 Honore is known for their luxury plus size designer pieces. They’re the only plus size online e-commerce site that offers high end designers. Some of the designers they carry are Christian Siriano, Dolce & Gabbana, and Diane Von Furstenberg. Sizes range from 12-24.

Girls creator and star Lena Dunham has dabbled in the fashion arena before. However, she’s never done a complete collection. Back in 2018 Lena was involved in the Revolve & LPA fat shaming sweatshirt controversy. Since then, we haven’t heard much from her in the fashion realm. Which made it surprising to see her do a collaboration with 11 Honore.

For their partnership, Dunham created a 5-piece collection made up of a two piece skirt suit, two tops, and one dress. The prices in this collection range from $98 for a white tank to $298 for a blazer. As for sizing, it ranges from 12-26.

This is a small collection and has received mixed reviews. Some consumers love the collaboration and others have called out Lena Dunham for the Revolve controversy as well as past comments on the body positive community. Others have even said Lena is not who they look to for fashion.

Here’s a few tweets we found after the collaboration was announced.

Has society not tortured fat people enough without Lena Dunham trying to dress them https://t.co/mMy0UHtWia

While Lena and 11 Honore did receive backlash, a couple of pieces from the collection are selling out.

Some plus size brands get caught up with celebrity hype and getting the promotion that they wind up missing the mark. In addition, I’ve seen many so-called body positive actresses and models act as if they’re team plus size. In the end, they just use the community up and then abandon them.

If you’re interested in checking out 11 Honore and Lena Dunham plus size clothing collection, below are a few pieces.

What are your thoughts on the Lena Dunham plus size clothing line with 11 Honore. 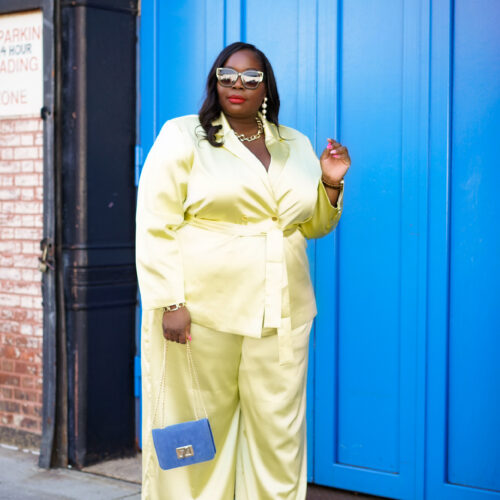 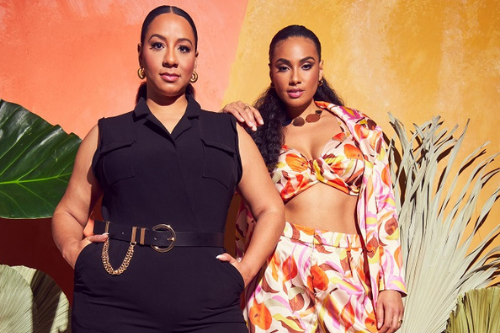 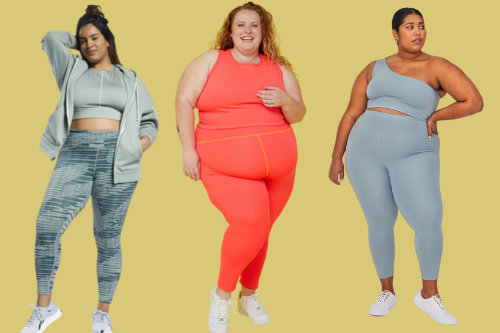