Leave it to Christian Siriano to make a few political statements during his fall 2017 runway show. With so much going on in the world, its becoming hard for designers to not speak up. Siriano had one of his models come out in statement tee that said, “People are people.”

Its just so refreshing to see a designer show that has body diversity. When you really think about it, consumers are women who range in a variety sizes. I always felt like more designers need to reflect that, especially on the runway. So kudos to Christian Siriano for helping to fill that void and not just once but multiple times.

One of the things I like most about Christians design aesthetic is that is very much wearable for everyday and for special occasions. He does an excellent job of creating a well balanced collection that would work for a variety of lifestyles.

From a matching suit and velvet turtleneck to wide leg trousers, its the kind of pieces that can take you from work to weekend with no problem. Let’s say you have a special event to go to, he has those head turning dresses and gowns that just make you look and feel like the Belle of the ball.

What are your thoughts on Chrisitian Siriano Fall 2017 collection? 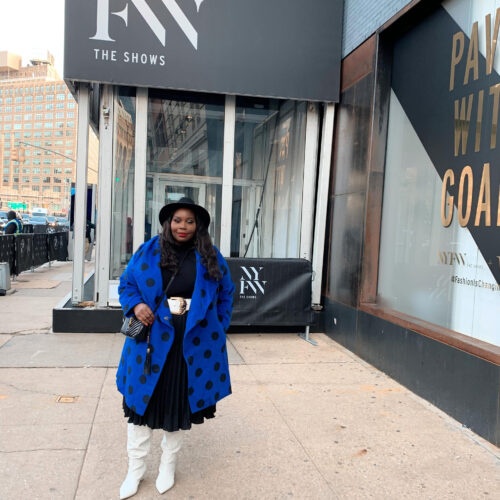 What I Wore To New York Fashion Week Fall 2020 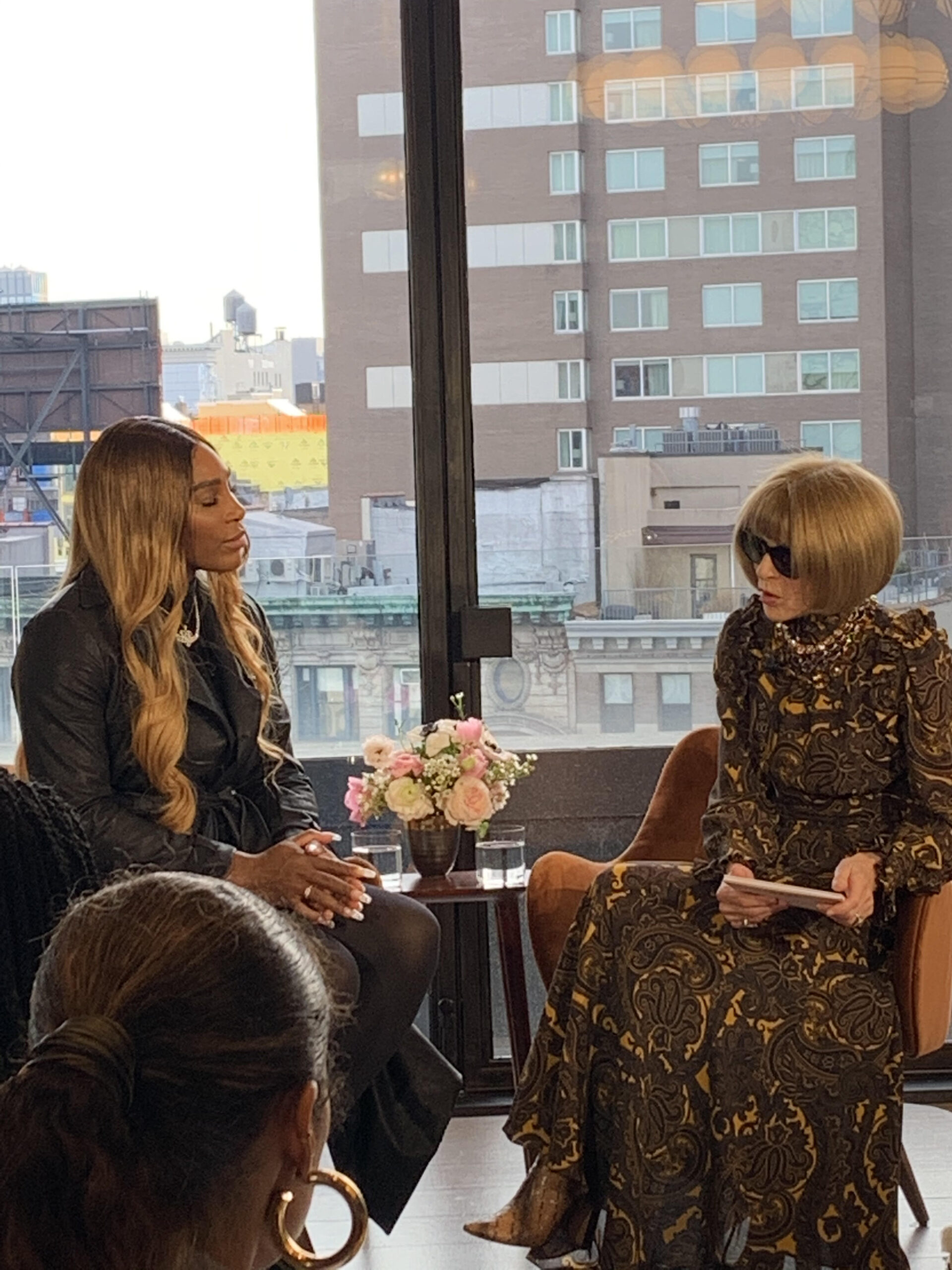 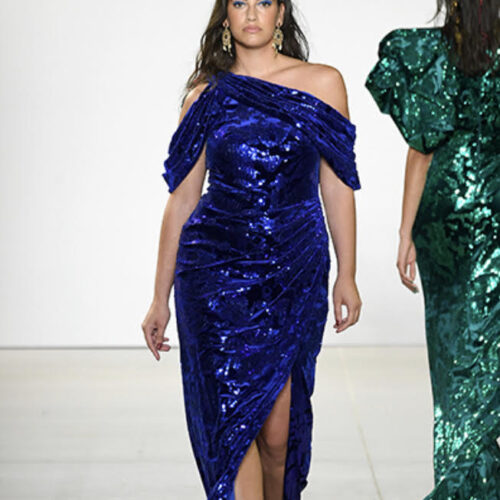 Ready for vacation in this ruffled floral printed

These designer looks from @makingthecuttv are so g

Who makes the best jeans for plus size and curvy g

Random people: Why you always so dressed up? Me: N

Just a friendly reminder that what is for you is f