One of my guilty pleasures is watching the Love & Hip Hop reality shows. In my house, Monday is known as ratchet Monday because that’s when Love & Hip Hop Atlanta comes on. This season they introduced a few new faces and for the most part the show has been interesting, funny, and of course ratchet. However, one of the newest members of LHHA has stolen our hearts. Her name is Tokyo Vanity.

Some of you may know Tokyo from her viral hit “That’s My Best friend” and you also may know her from her hilarious Instagram and snap chat posts. Tokyo has been around for the past couple of years making moves as a rapper and social media personality. When I heard she was going to be on LHHA, I was excited to get to know more about her.

Tokyo’s personality on the show is bold, funny, honest, and lovable. She breaks a multitude of negative stereotypes that we often see from women on these reality shows. In a world where women are having a difficult time loving the skin they’re in, Tokyo is letting the world know that she loves the skin she’s in. In today’s society, there are so many young girls who are having sex before they’re ready and Tokyo is being open about her virginity. With no apologies. You have to admit, we don’t see a lot of young women on TV with self loving positive messages like hers.

The thing I like most about Tokyo on the show is that her size is not at the forefront of her story line. They’ve shown about 8 episodes so far and only once was her weight mentioned. We are so use to seeing plus size women on television talking about losing weight or how unhappy they’re being a big girl. Not Tokyo. Tokyo says she loves herself and she wants other women to love themselves too. On her Instagram, she posts positive messages to her plus size followers letting them know that they don’t have to hypersexualize themselves for men to want them.

Read This: Can The Fat Girl Get The Hot Guy

Tokyo is also very slick and witty with her comebacks when cast members try to take a jab at her. One of my favorite quotes from her is “Who needs a snack when I’m a whole entree.”

In the one episode where her weight was mentioned, Tokyo sits down one on one with a fellow cast member and shares an emotional tearful moment. She lets everyone know that she loves everything about herself. She goes on to say that there are a million women who talk to her everyday and tell her that she helps to make them feel beautiful. In addition, Tokyo shares that she’s heard plenty of fat jokes before but it doesn’t give people the right to be mean and hateful.

See the emotional moment below

When you think about the way plus size women are portrayed on television, you’ll find that Tokyo is really a breath of fresh air. Most of the plus size women on television are depicted as sad, unhappy, and are often dismissed because of their size. Tokyo Vanity is the unapologetic plus size woman that this generation needs to see. She makes no apologies about her virginity, her size, and who she is as a person.

In addition to watching the show for her fun and witty remarks, I also watch to see what hairstyle she is going to have next. From a full head of colorful crimps to a two toned bomb, Vanity’s hair is always laid and slayed.

Tokyo’s personal style is youthful and a little edgy. She gives 90’s fashion vibes with her looks. She’s not out here trying to be over sexualized. She truly represents for the around the way girls who love a fly pair of kicks and love to keep their hair and nails done.

Tokyo has become a friend in my head and I can’t wait to see more from her. They need to just giver her her own show. 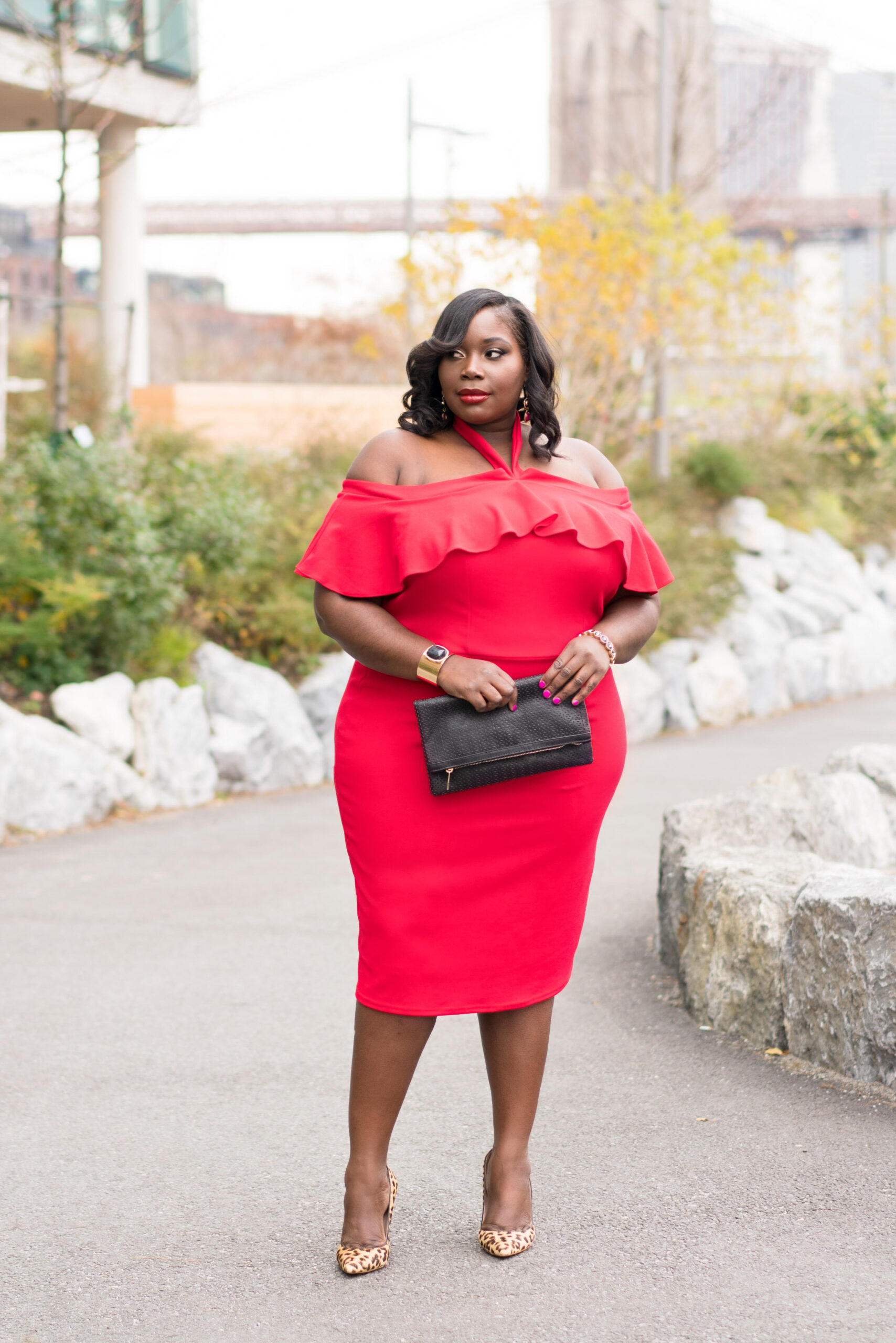 Chic & Sexy Holiday Plus Size Dresses That Will Turn Heads 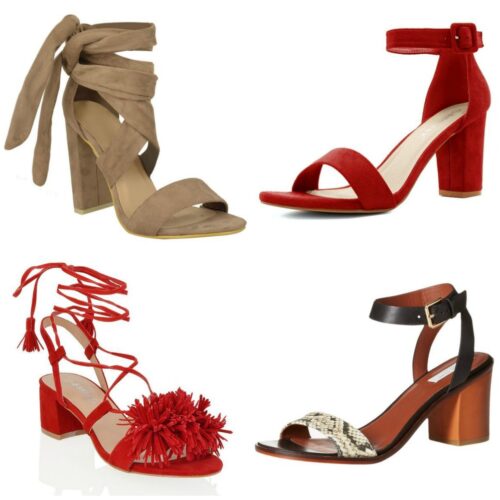 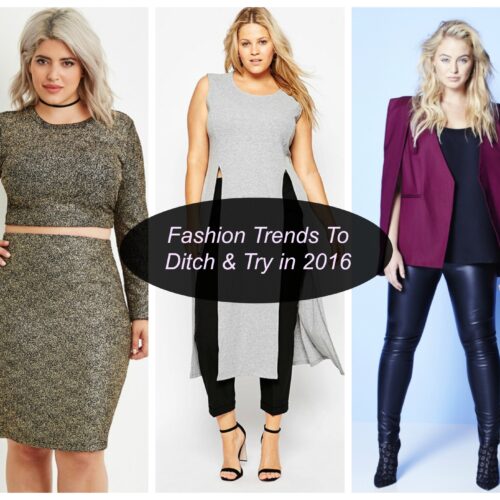 Fashion Trends To Ditch And Try In 2016

Always been a classy baddie. Something about that

Still shopping for back to school? I got y’all c

When I tell y’all God is good. I really mean it.

Don’t let people put your style in a box. (SWIPE